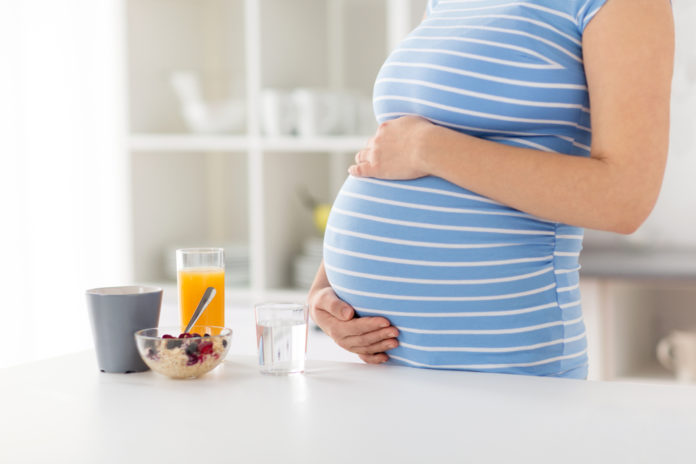 No more coffee. Stay away from lunch meat. Avoid raw meat, including sushi. Limit your fish. If you’ve been pregnant, these are likely things you’ve heard from your healthcare provider, friends, and maybe even your mother-in-law. Is it true? Are there foods that must be avoided when pregnant? Are some things okay in moderation? While there may not be a one-size-fits-all answer for everyone, the following are some foods that pregnant women should avoid.

Kombucha and Other Unpasteurized Foods

Kombucha is a fermented tea product that contains sugar and yeast cultures and is often marketed as a probiotic drink. While kombucha in general is marketed as a healthy drink due to the benefits of probiotics for the gut, it’s contraindicated for pregnancy because of the alcohol content and potentially harmful bacteria, according to Catha Fischer, MD. Even though the alcohol content is very low, there is little research done on even the smallest levels of alcohol in pregnancy to say definitively whether it’s safe or not. Additionally, because many kombuchas are unpasteurized, this creates added risks for bacteria that could be harmful in pregnancy.

This is true for other unpasteurized foods as well, such as certain milk and soft cheeses, which are also foods to avoid while pregnant.

Salmonella is a type of bacteria and is what’s most associated with food-related illness in the United States. Similar to unpasteurized foods, foods that have a high risk of salmonella should also be avoided because of the potential risk and dangers of the infections associated with this bacteria. Some of the most common foods to avoid are sprouts and raw meat.

Sprouts are likely to grow this type of bacteria due to the humidity required to grow them. Because this bacteria is hard to wash off, raw sprouts are on the “no” list for pregnant women.

Raw meat is another potential danger due to the fact that salmonella, other bacteria, and even parasites may be found on the surface and inside the meat. Bacteria can also be present in highly-processed meats like deli meats and hot dogs, which are two other foods on the “no” list.

Other foods that are likely to contain salmonella are raw eggs and unwashed produce.

Keep in mind that these foods may be considered okay if they’re washed and cooked well-done, with the exception of deli meat and hotdogs.

Alcohol, caffeine, and fish high in mercury are other foods to avoid if you’re pregnant, due to the fact that these foods contain chemicals that can affect the brain and other developing organs of the fetus.

At the end of the day, it’s important to make sure that you are consuming a well-balanced nutrient-dense diet if you’re pregnant. It will likely be easier to focus on the things you can eat, rather than create a mental space of lack and sacrifice for what you can’t. And as with most things, always check with your healthcare provider to make sure you are making the best choice for your body and circumstances.